The Economic Survey is out and it has lots of interesting charts and figures about the Indian economy. Here are four of them which we found quite interesting. 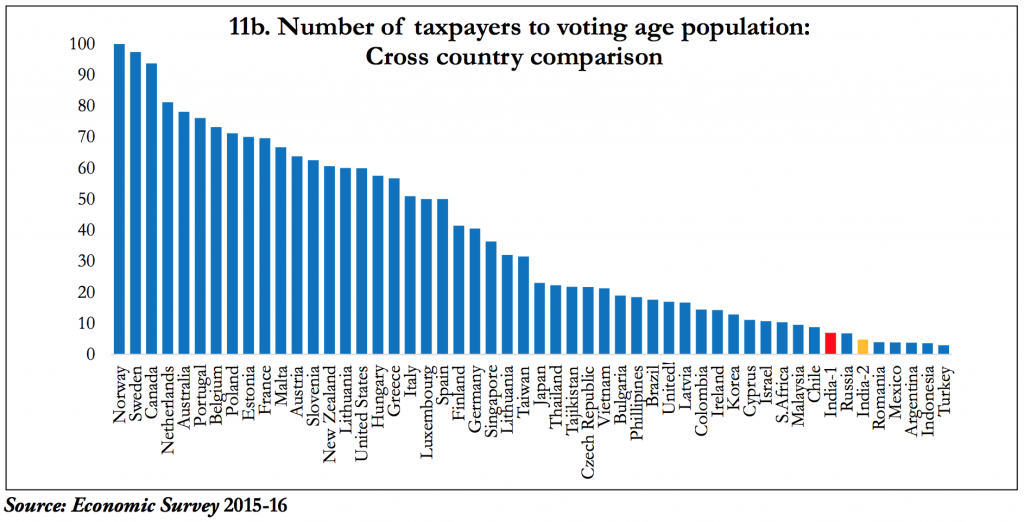 As mentioned in the budget, India has a large number of people who do not pay taxes. We can see the magnitude of this tax evasion in the chart above that compares the number of taxpayers per voting age population across countries. 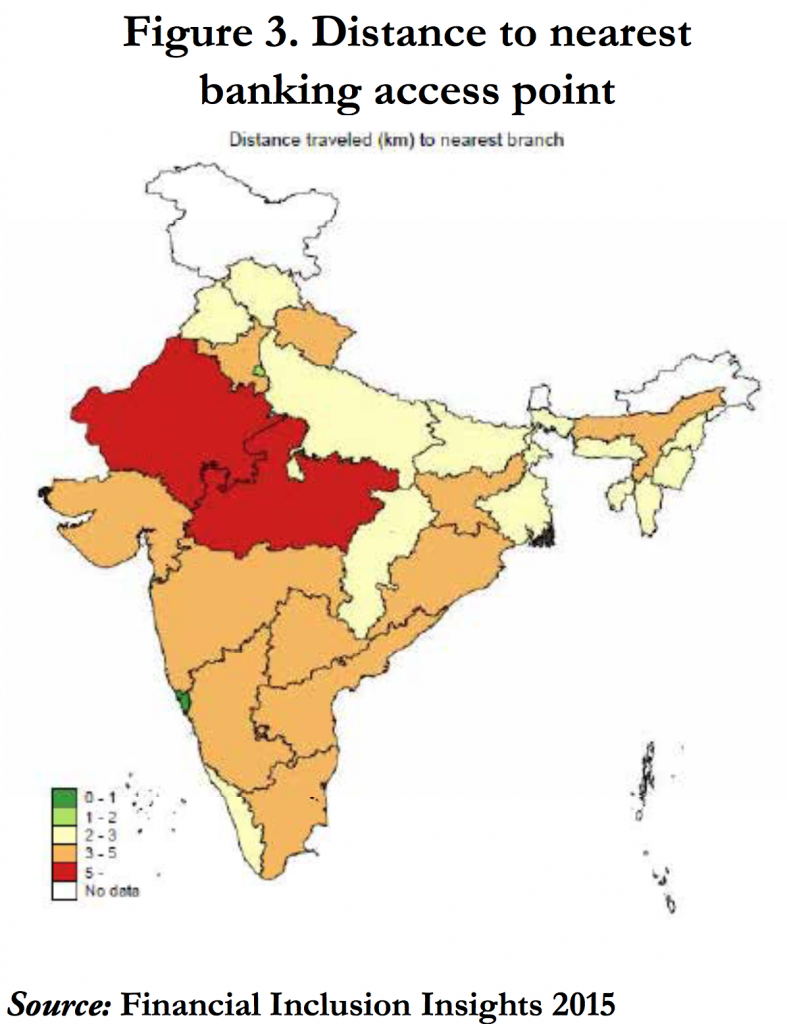 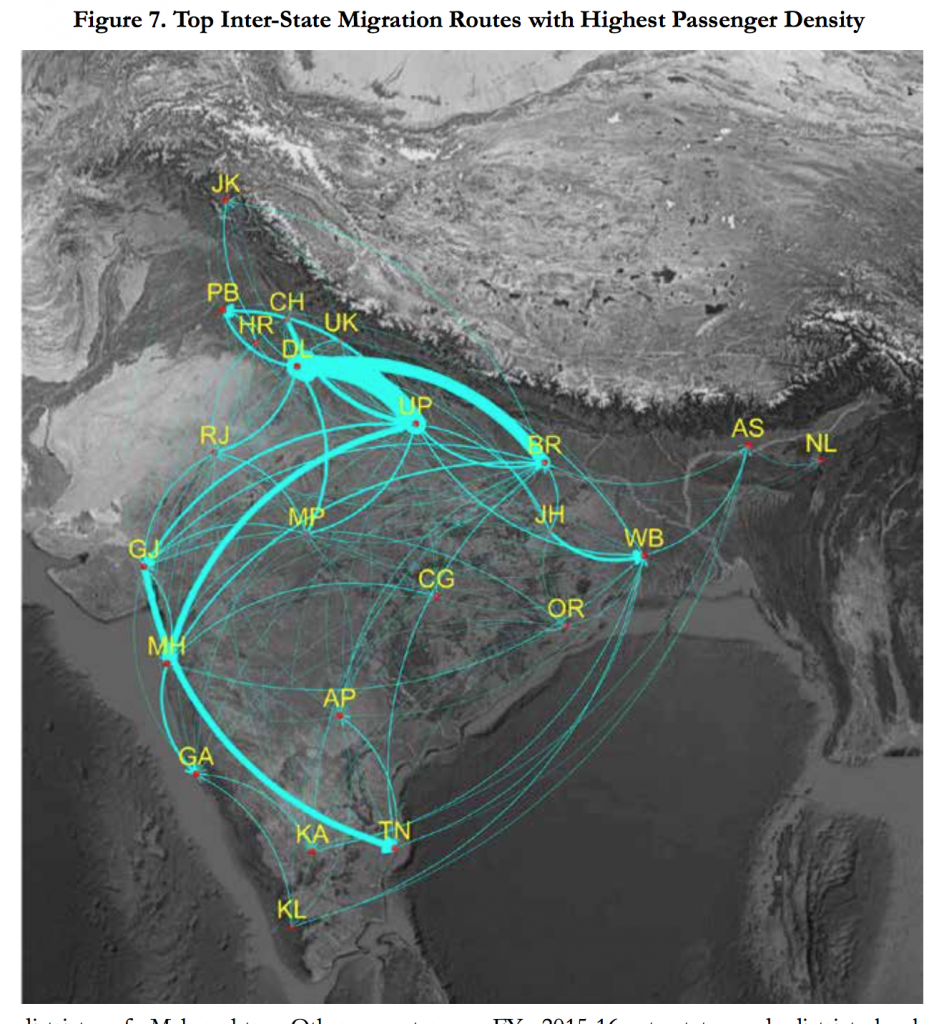 Historically, migration of people for education and for work has been a phenomenon that accompanies the structural transformation of economies. India is on the move, and the pattern of flows shows people moving from less affluent states to more affluent ones. States like Delhi, Maharashtra, Tamil Nadu, and Gujarat attract large swathes of migrants from the Hindi heartland of Uttar Pradesh, Bihar, and Madhya Pradesh