I come across a lot of good articles from across the web. This linkfest will help you cut out the noise and focus on what was important in the last week:

Livemint  – Is Make in India beginning to bear fruit?

Livemint – Electronics are the new gold for India

The Economist  – The big squeeze in asset management

Kitces – Who will be the Uber of financial advisory?

Bloomberg – Mutual funds were great until they weren’t. Will ETFs do the same?

Urbanomics – The anti-trust challenge in USA

Pragmatic Capitalism – About that low VIX…

Moneylife  – A checklist for stocks

Ritholtz – How to avoid cognitive bias

How long is “long term” in Indian Equities? 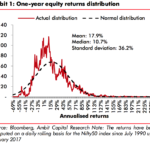 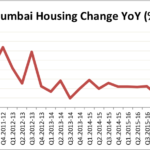