The rally in financials

There has been a lot of buzz about the potential for financials in India and investors have been willing to pay a huge premium for well managed private financial institutions.

Taking note of this, there has been a rush for such companies to list on the bourses. Already a number of NBFCs, insurers and asset managers have had their IPOs at very rich valuations. And it seems, according to Mint, that the party is just starting:

Companies from the banking, financial services and insurance (BFSI) sector are pressing ahead with plans to launch their initial public offerings (IPOs) even as aspirants from other sectors review theirs. Among those preparing to tap the equity markets in the next couple of months are microlenders, affordable housing financiers and insurers.

Out of the seven IPOs in Indian markets in 2018-19, three have been from the BFSI sector, including the vastly-oversubscribed IPO of HDFC Asset Management Co. Ltd.

The article goes on to list a number of institutions from the sector that have plans to list this year itself. Meanwhile, firms that do list are rallying strongly even after listing.

Last year we did a post on how benchmark indices and mutual funds had a heavy weightage to the financial sector. I thought that this would be a good opportunity to revisit that post and see how things had panned out since then. 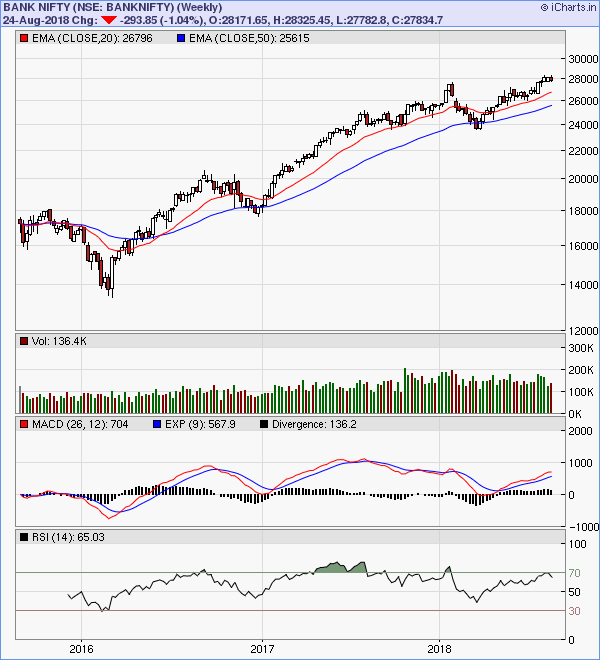 If we use the Bank Nifty as a proxy for financials, we see that from June 2017 till March 2018, the index was consolidating. This could be attributed to the broader correction in the markets and also due to the number of scams and corruption that came to light both in the public and private sector. But since April of this year, the rally has continued and the index is at much higher levels than before. in terms of technicals, the RSI has come down from our last post, but is still near the “over-bought” end of the spectrum at around 70.

This is also reflected in the broader indices: 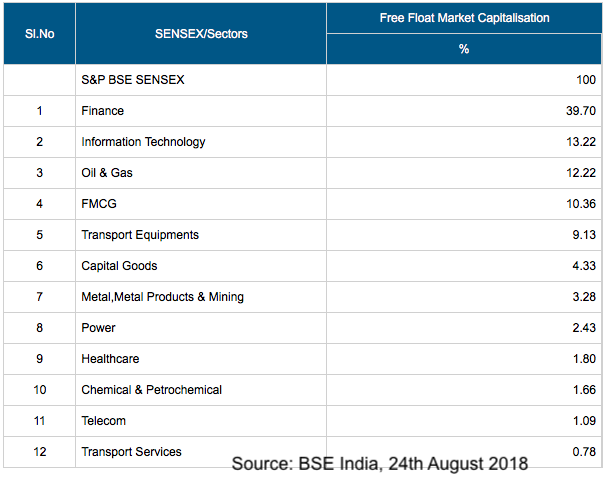 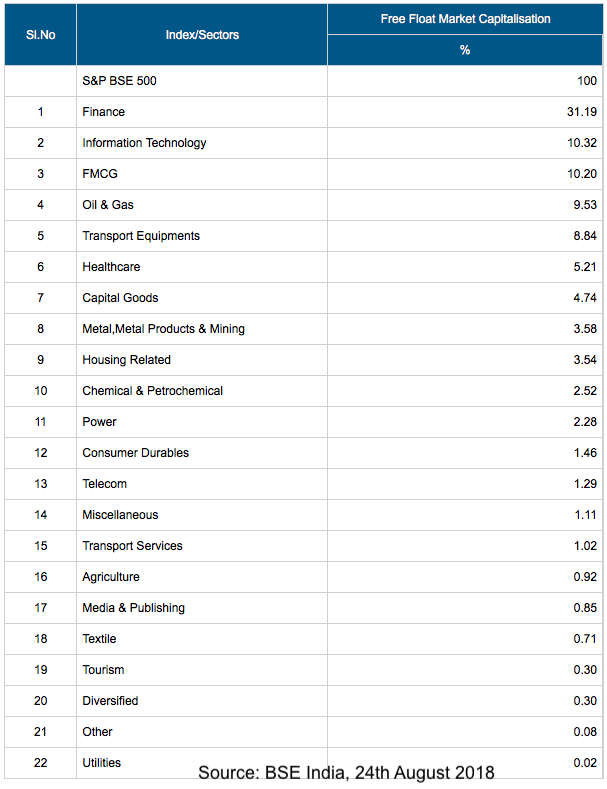 It is worrying that the next few sectors in the index are at less than one third of the weightage given to financials. This means any correction in financials can take a heavy toll on large-cap portfolios.

But, it also seems, from the first chart above, that the momentum for financials is strong, with higher highs and higher lows, and that the trend isn’t showing any signs of reversal. It seems that, for now, the party in financials is likely to continue.

1 thought on “The rally in financials”

The price of higher education 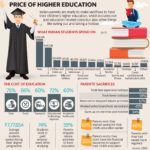