The recent correction put in perspective

The last few weeks have seen a sharp correction in the equity market. Overall valuations are still high, primarily led by the overexposure of indices to financials. We will update our quarterly valuations charts next month, but for this post, we would like to focus on the momentum in the current equity bull market.

Looking at the longer term charts of the Nifty, puts the recent correction in perspective from a technical point of view. 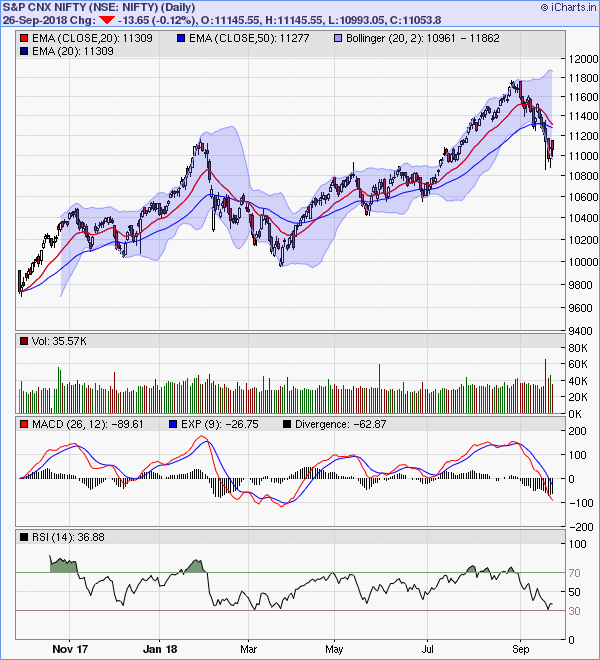 If we look at the one year chart, we will see that the Nifty is actually up about 12 per cent. In fact, the recent correction has only just now brought us below the highs reached in January of this year. RSI levels that indicate the market is oversold and there seems to be strong support around 11,000. The long term upward trend also appears to be intact. 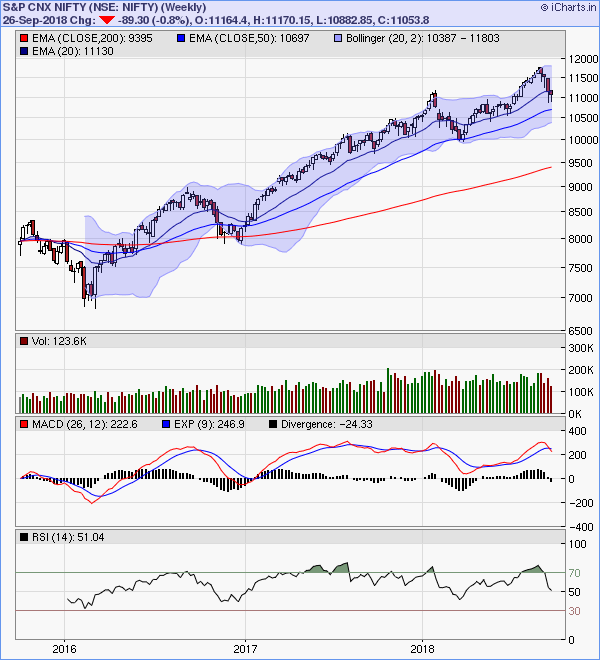 If we look at the 3 year chart, the recent correction looks like a normal occurrence in an otherwise strongly upward moving market.

The same is true with the five year chart. 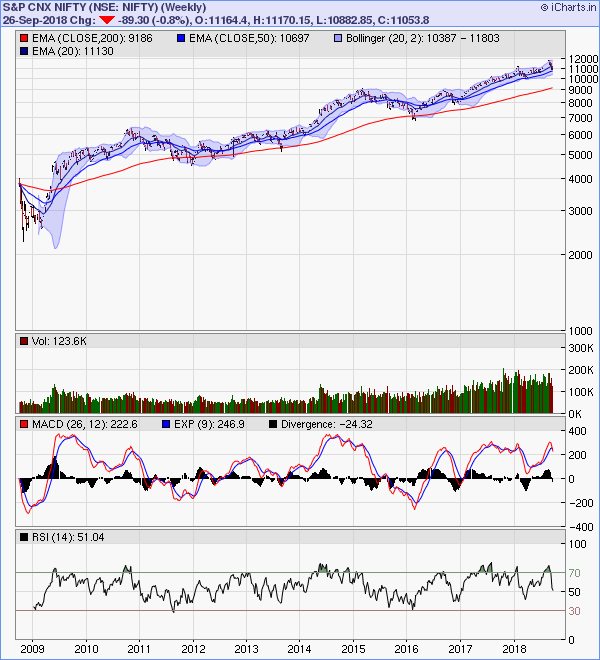 When we look at the 10 year returns, the correction barely registers, which speaks to the long term compounding power of equities and the strong structural bull market we are currently in.

This final chart is a bit misleading though because it starts near the low point of the 2008 correction and so point to point returns look extremely good. However it is useful to demonstrate the scale of the recent correction compared with long term returns.

1 thought on “The recent correction put in perspective” 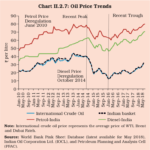 What is ESG investing?